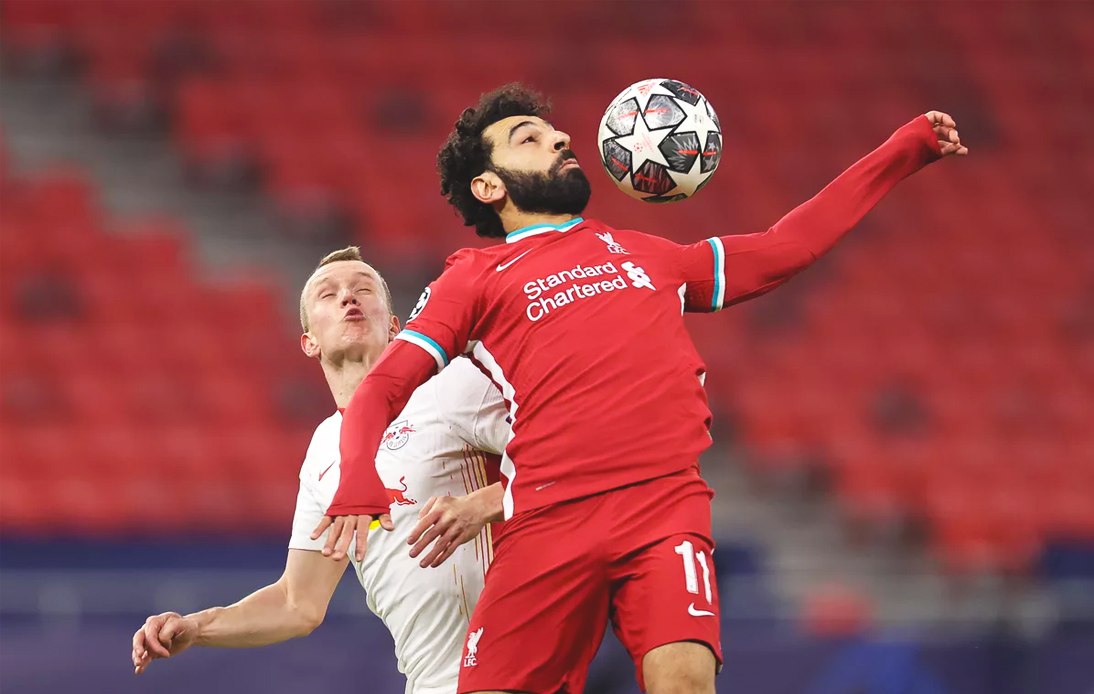 On Wednesday, Liverpool chased away the ghosts of their dismal Premier League form and beat Leipzig 2-0 at the Puskas Arena in the second leg of their UEFA Champions League round of 16 tie.

Overall, the match was generally uneventful. The English side knew that the win in Germany had been an important step forward and their main aim was to manage their advantage.

In the opening minutes of the match, Leipzig could have scored after a Dani Olmo close-range shot, but Alisson Becker made a brilliant save.

Alexander Sorloth had another great scoring chance, but his shot hit the post.

In the 70th minute, Liverpool sealed the fate of the tie. Diogo Jota passed the ball to Mohamed Salah, who with great technique and elegance scored the first goal of the match.

In the other match of the day, Barcelona failed to pull off a miracle and drew 1-1 with Paris Saint-Germain at the Parc des Princes. Therefore, with an aggregate score of 5-2 in their favour, the French side qualified for the quarter-finals.