Manchester City vs Chelsea: An Intense Duel for Glory 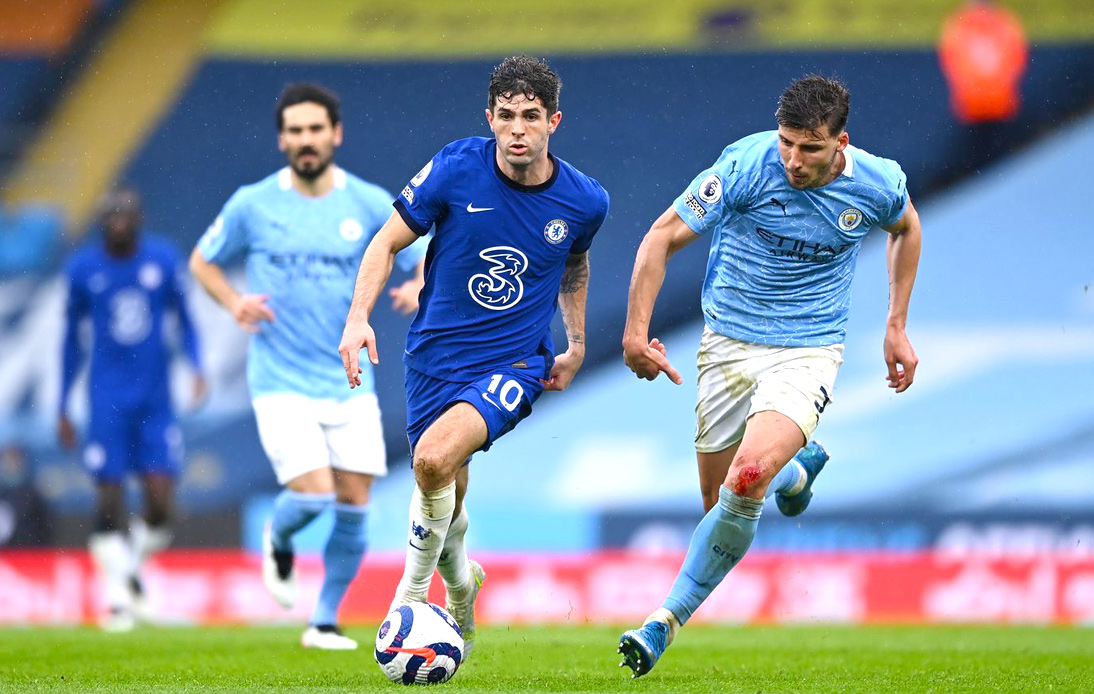 This Saturday, Manchester City and Chelsea will meet in the final of the UEFA Champions League 2020/2021. The iconic Do Dragao stadium, located in the city of Porto (Portugal), will host a game that promises quality and epicness.

Each team will have a total of 6,000 fans, who will cheer passionately in the stands and add a special flavour to the event.

When referee Mateu Lahoz blows the starting whistle, what will undoubtedly be the most important match in Manchester City’s history will kick off.

The Citizens will be playing in the final of Europe’s most important tournament for the first time and are dreaming of lifting one of the few trophies they do not yet have in their trophy cabinet.

The bookmakers are tipping Guardiola’s men, who are unbeaten in the tournament (11 wins and one draw in 12 matches), as favourites.

Manchester City will be hoping to put the crowning touch on a spectacular season in which they have already won two titles (Premier League and Carabao Cup).

For their part, Chelsea are looking for their second Champions League title. It should be recalled that the Blues won their last match against the Citizens (21 days ago).

Meanwhile, the presence of Ilkay Gundogan (who suffered an injury in training on Friday) is on hold.