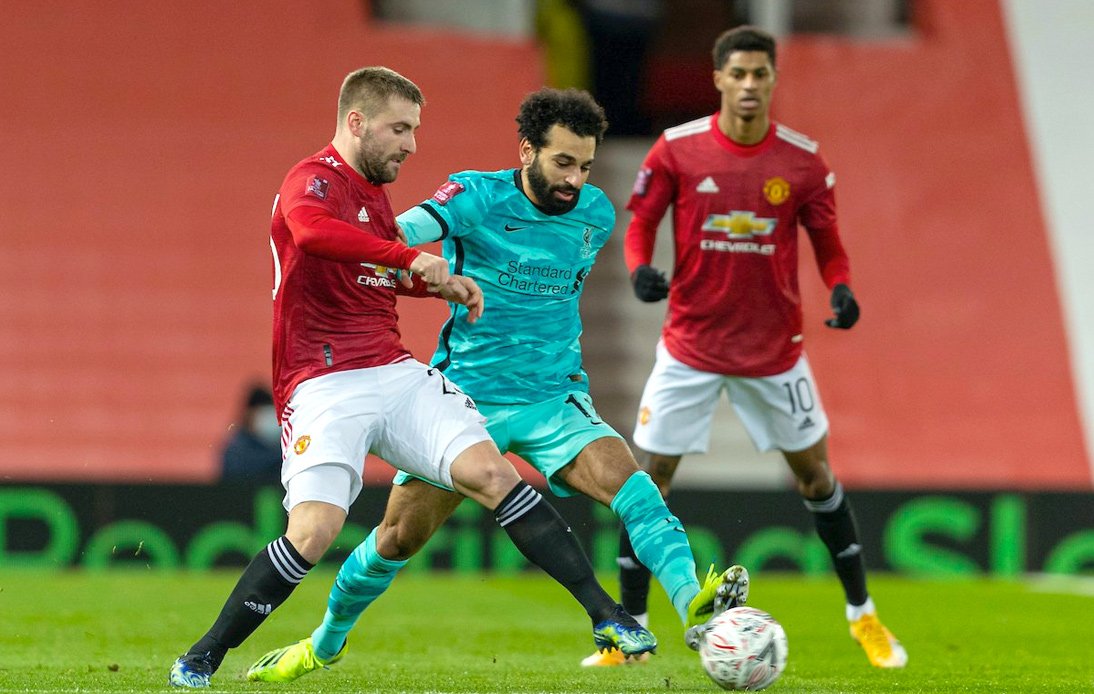 On Sunday, Manchester United defeated Liverpool 3-2 at Old Trafford to stay alive in the FA Cup.

In the 18th minute, Roberto Firmino made a precise through pass to Mohamed Salah, the Egyptian chipped goalkeeper Dean Henderson and scored the first goal for the visitors.

However, the home team reacted quickly. In the 28th minute, Paul Pogba started a dangerous counter-attack, then Marcus Rashford sent a long ball to Mason Greenwood which James Milner failed to clear, Greenwood controlled the ball with his chest and with a powerful finish scored the equaliser for the Red Devils.

At the start of the second half, Greenwood returned the favour to Rashford and with a through ball left the 23-year-old in prime possession. The left winger did not hesitate and scored his side’s second goal.

Just 10 minutes later, Salah again took advantage of a great pass from Firmino and sent the ball into the back of the net.

When everything seemed to indicate that the score would end level, Bruno Fernandes changed the destiny of the match. The Portuguese took a free kick and with a powerful shot beat Alisson Becker, scoring the winning goal.

With this victory, Ole Gunnar Solskjaer’s men advance to the fifth round and continue to dream of recapturing this tournament after five years.