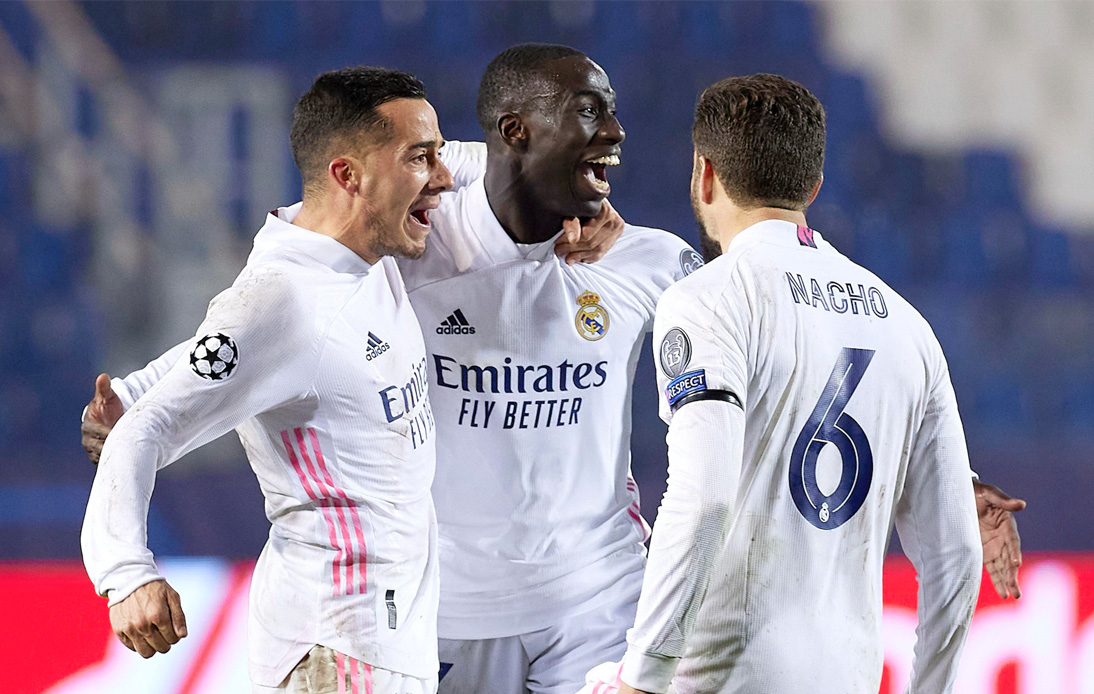 Real Madrid silenced the whispers and criticism on Tuesday by beating Atalanta 0-1 at the Atleti Azzurri stadium in the first leg of their UEFA Champions League round of 16 tie.

In the 17th minute, a play that changed the course of the match took place. Remo Freuler fouled Ferland Mendy just when the French full-back had a great chance to come face to face with goalkeeper Gollini. As a result, referee Tobias Stieler decided to send off the Swiss player.

The red card had a very negative effect on Atalanta, who had to completely change their game plan.

Real Madrid, for their part, tried to take advantage of the extra player at their disposal and took complete possession of the ball. Despite this, Zinedine Zidane’s men had serious problems penetrating the defensive wall set up by the home side.

The first big chance on goal fell to Casemiro. Toni Kroos took a free kick and the Brazilian almost scored with a great header, but goalkeeper Gollini saved brilliantly.

In the 86th minute, Ferland Mendy received a pass from Luka Modric, shot from just outside the area and scored the winning goal. The second leg will take place on 16 March.

In the other match of the day, Manchester City beat Borussia Monchengladbach 1-0 in Budapest.