These Were the Main Premier League Transfer Deadline Day Deals 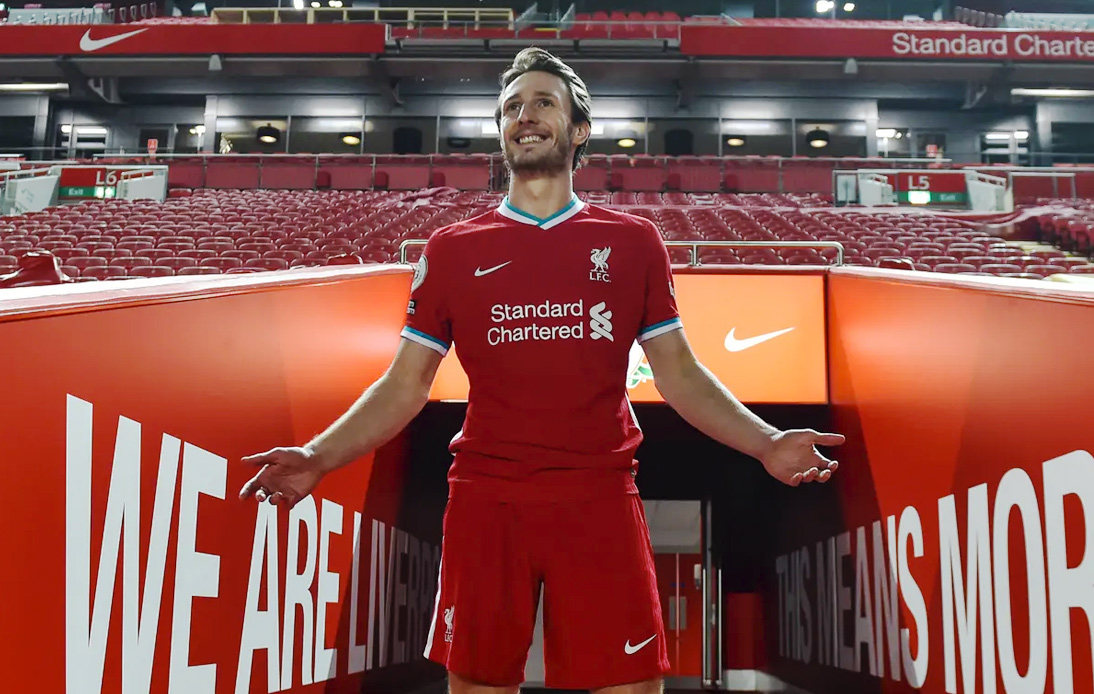 Monday 1 February was the last day of the Premier League transfer window. While it was not a particularly hectic day for the big teams, there were some interesting moves.

After having suffered from a notorious shortage of central defenders in the last few months (due to multiple injuries), Liverpool have finally opted to sign two centre-backs.

The Reds paid Preston North End $600,000 for 25-year-old defender Ben Davies, while Ozak Kabak has arrived on loan from Schalke with an option to buy for $21,7m.

West Brom has completed the signing of Ainsley Maitland-Niles on loan from Arsenal for the remainder of the 2020/21 season.

The Gunners have also loaned Joe Willock to Newcastle, while Shkodran Mustafi terminated his contract early to sign for Schalke.

West Brom have completed the loan signing of Turkish international Okay Yokuslu from Celta Vigo. The midfielder will play for The Baggies for rest of season.

Brighton have signed midfielder Moises Caicedo from Ecuadorian side Independiente del Valle for £4m on a contract until June 2025.

On the other hand, at the time of the publication of this article Southampton were working on a deal to sign striker Takumi Minamino on loan from Liverpool while Joshua King’s medical was carried out by the Bournemouth club doctor on behalf of Everton.