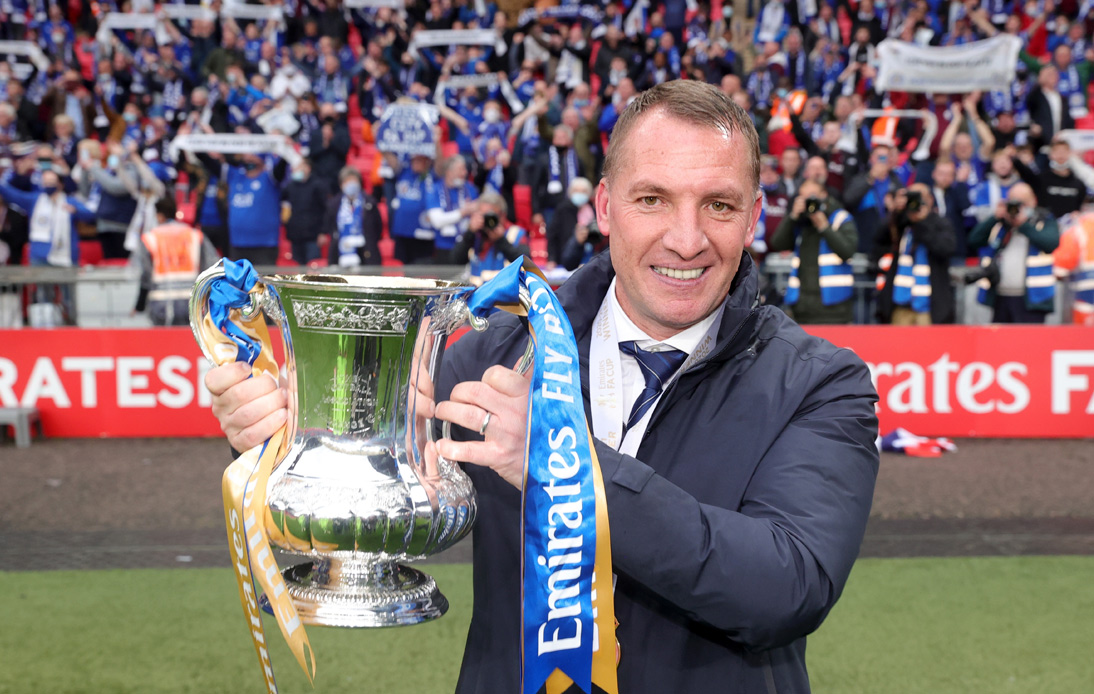 After sacking Jose Mourinho last month, Tottenham Hotspur are on the lookout for a new manager for next season. According to English media reports, the London club are ready to submit an offer to current Leicester City manager Brendan Rodgers.

However, it should be made clear that Spurs will only try to pounce for Rodgers if the Foxes fail to qualify for the Champions League this Sunday.

The Northern Irishman is Tottenham chairman Daniel Levy’s favourite choice to replace Mourinho. However, convincing him to join the club will be an almost impossible task if Leicester City finish in the top four.

Before the final game, Leicester are fifth with 66 points (the same amount as Liverpool, who are fourth).

Levy is keen for his side to spoil Leicester’s Champions League aspirations in an attempt to tempt Rodgers with an attractive project, full of young prospects and a fresh squad.

Still, Leicester will be hoping that the FA Cup title and promising signings will convince Rodgers to stay.