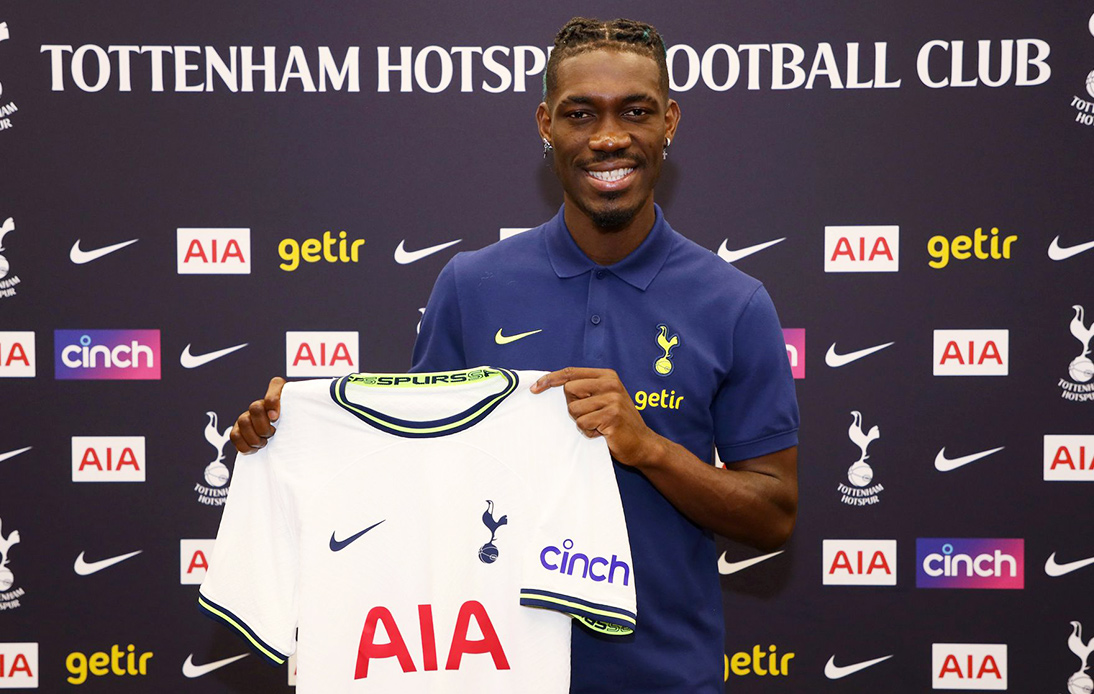 Yves Bissouma, a 25-year-old Mali midfielder, has joined Tottenham from Brighton on a four-year agreement worth £25 million with add-ons.

Bissouma joined the Seagulls from Lille in July 2018 and made 124 appearances for the club.

In January, the north London club expressed interest in signing him.

Last season, the prized centre midfielder made 26 Premier League appearances for the Seagulls, scoring one.

Graham Potter’s squad finished eighth in the Premier League, the greatest finish in the club’s history, thanks to his contributions.

The deal is “extremely beneficial” for both the player and the south coast club, according to Potter.

“During his time with us, Yves has demonstrated his obvious skill and been an essential player for us,” he stated.

“Now he has a new challenge with Tottenham, with the chance to play in the Champions League, and everyone at the club wishes him the best of luck.”

Bissouma stated in September that he did not want to leave Brighton but wanted to play in the Champions League, which Spurs have qualified for next season.