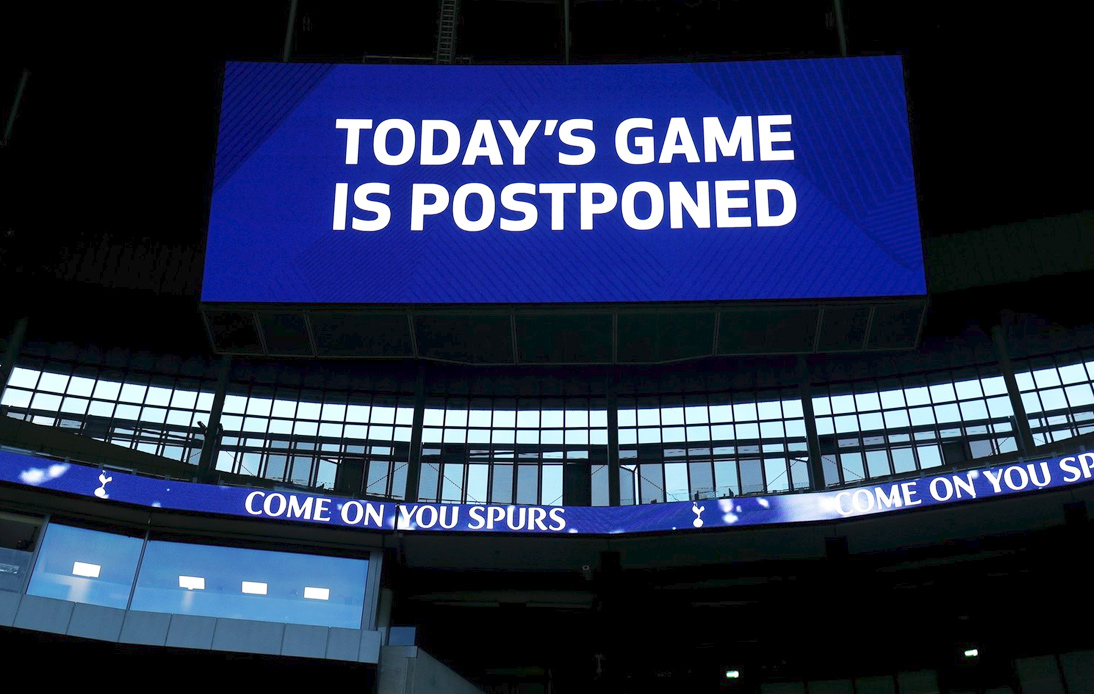 The Premier League has taken the decision to postpone the match that Tottenham Hotspur and Fulham were due to play on Wednesday. The reason is the increase of coronavirus cases at the west London club in the last hours.

The game was supposed to start at 18:00 GMT at Tottenham Hotspur Stadium. However, Fulham informed the Premier League about his delicate situation and requested the fixture to be postponed.

After analyzing the case, the request was accepted three hours before kick-off.

“The Club can confirm that this evening’s away fixture at Tottenham Hotspur has been postponed. This follows a number of the Club’s players and first team staff returning positive results from the most recent Covid-19 tests this week”, said Fulham in a statement.

“Those players and staff who tested positive have been self-isolating in line with UK Government and Premier League guidance”, they added.

Tottenham released a statement showing their solidarity with their opponents: “Everyone at Tottenham Hotspur sends their best wishes to Fulham for a safe and speedy recovery to all those who are affected.”

This season, the coronavirus has been a headache for the Premier League, several games have already had to be rescheduled.

Because of this, the British press speculates that the tournament could be stopped during the first two weeks of January.