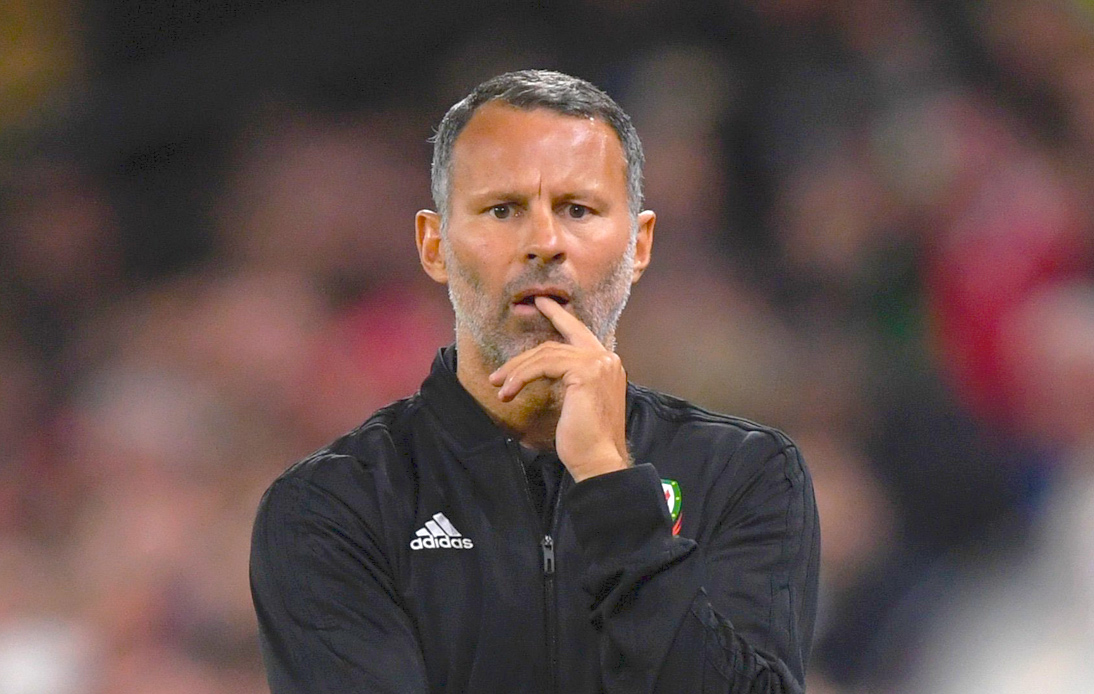 The Cardiff-born man is accused of causing actual bodily harm to a woman in her 30s and common assault of a woman in her 20s at an address in Salford last November.

He has also been accused of coercive or controlling behaviour between December 2017 and November 2020.

The former Red Devils captain was released on bail but is due to appear at Manchester and Salford Magistrates’ Court on 28 April.

Giggs issued a statement saying he will plead not guilty to all charges.  “I have full respect for the due process of law and understand the seriousness of the allegations, I look forward to clearing my name,” he said.

It should be recalled that, according to Manchester Police, officers were called at 22:05 GMT on 1 November to reports of a disturbance at an address in Worsley.

The forces also said a female in her 30s was treated for minor injuries at the scene.

After the news broke, the Football Association of Wales (FAW) confirmed on Friday that Ryan Giggs will not lead the team at this summer’s Euros and his place will be taken by assistant coach Robert Page, to whom Giggs wishes every success.