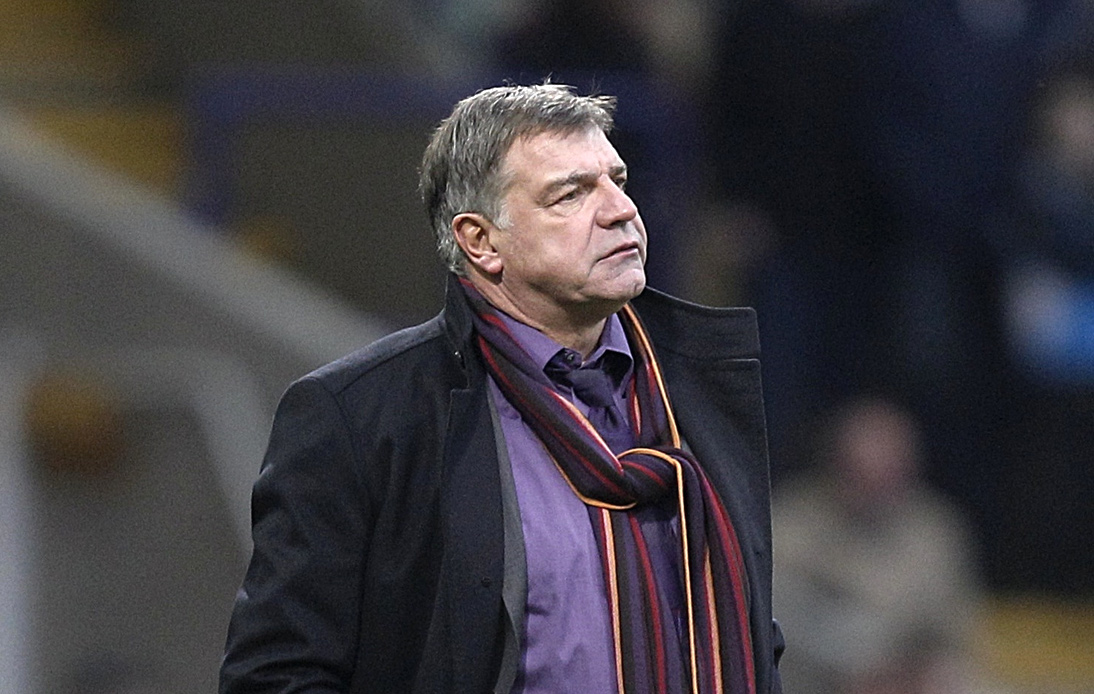 West Bromwich Albion have announced the dismissal of their coach Slaven Bilic due to poor results this season. The manager leaves office after 18 months in charge.

The Croatian had led the Baggies to promotion to the Premier League after a year’s absence. However, luck stopped smiling on him and his players.

Currently, the club is 19th in the Premier League after having gathered seven points from 13 league games (with one win, four draws and eight defeats).

On Tuesday, West Brom had achieved a heroic draw against Manchester City at the Eitihad Stadium that seemed to give Bilic’s project a breath of fresh air, but things turned out differently.

In a brief statement, the club made the decision public, but also acknowledged the achievements of its former manager: “Albion would like to thank Slaven and his coaching staff for their efforts in achieving promotion last season.”

A few hours later, West Brom appointed Sam Allardyce as new manager on an 18-month contract. The Dudley-born had already been West Brom assistant coach in 1989, being the right hand of Brian Talbot.

More than 30 years later, he will try to save The Hawthorns from relegation.

The former England coach has not managed since 2018, when he was sacked by Everton after six months in charge.