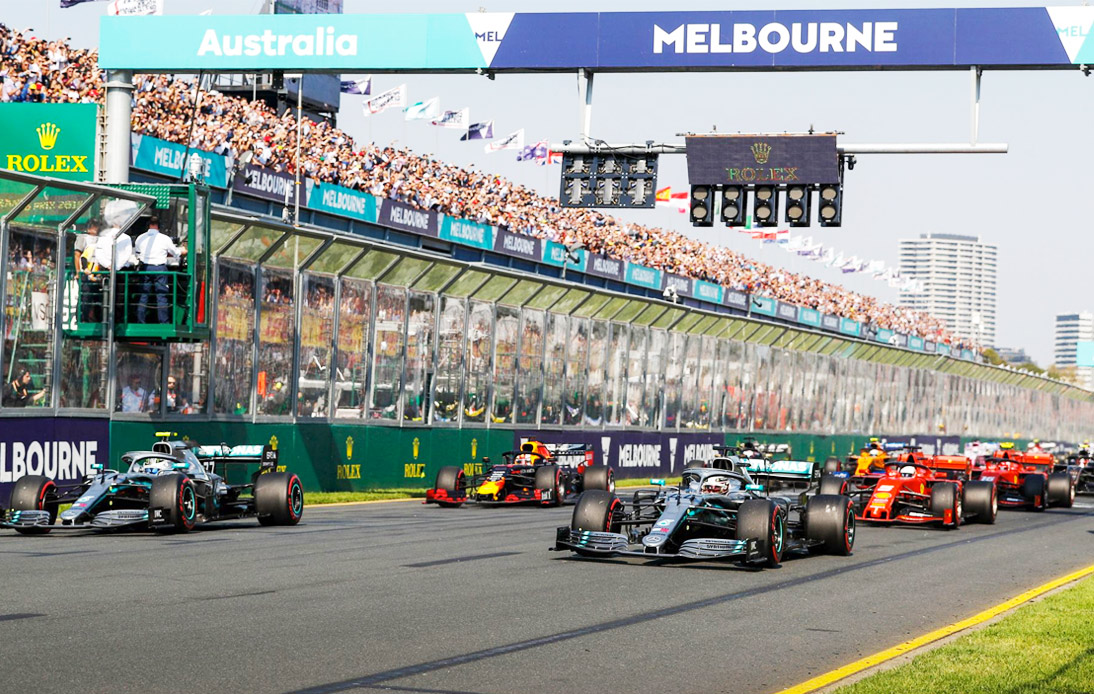 Bad news for Formula 1 lovers: the Australian Grand Prix (which will be the F1 season-opener) is under discussion because of COVID-19 restrictions that are being implemented in that country.

Currently, the Australian Grand Prix Corporation, the Australian government and Formula 1 are in talks over this race which is scheduled to take place at the Albert Park (in Melbourne) from 19-21 March.

“Discussions between the Australian Grand Prix Corporation, the government and F1 management about the F1 calendar for 2021 are ongoing, the government will continue to prioritise public health considerations while protecting our major events calendar,” a Victoria spokesman confirmed.

On the other hand, the Australian Grand Prix Government released a statement saying it would provide “further detail upon finalisation of arrangements with all parties in the coming weeks”.

It should be noted that Australia is maintaining strict quarantine rules on international arrivals which has led to the delay of some sporting competitions such as the Australian Open.

Whatever is decided, a Formula 1 spokesperson said the main objective was to start racing again in March. So in case the Australian Grand Prix is postponed, the Bahrain Grand Prix (scheduled for 26-28 March) will be the new season-opener.

It remains to be seen what kind of agreement the three parties will reach before the return of F1.