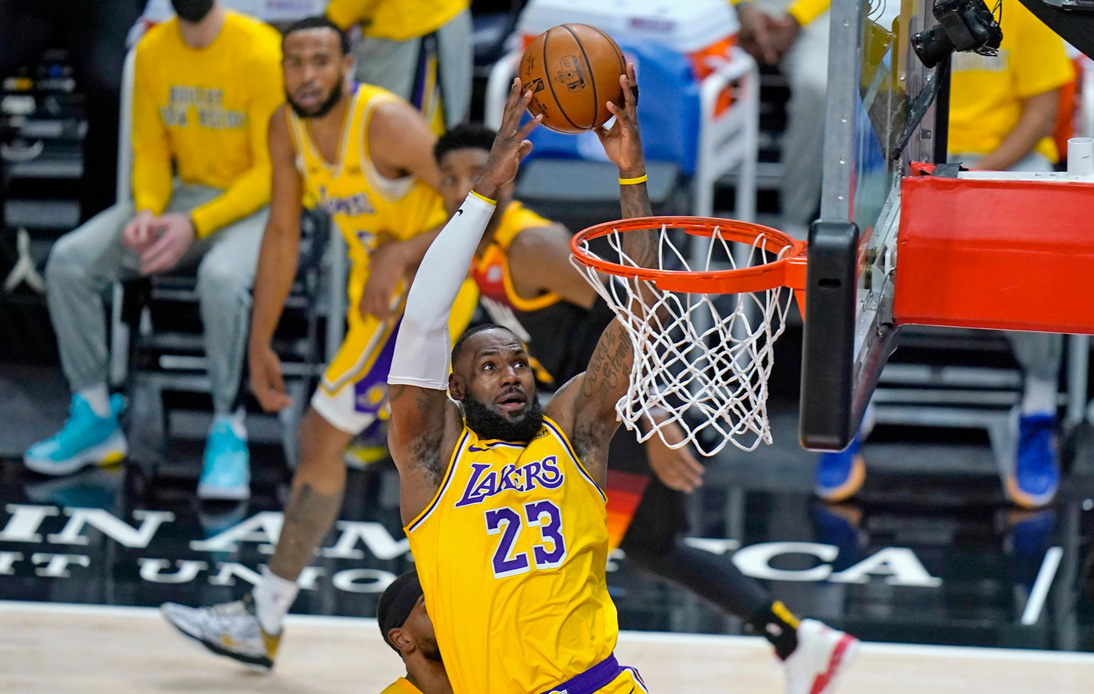 On Tuesday, it was revealed that superstar LeBron James will join Fenway Sports Group as a partner.

This means that he will have an ownership stake in its subsidiaries that include the Boston Red Sox, Liverpool Football Club, Roush Fenway Racing and the regional sports network NESN, according to ESPN.

Until now, the small forward owned 2% of the current Premier League champions Liverpool. Joining FSG represents a great opportunity for him to expand his investment. Besides that, he and his business partner Maverick Carter will become the company’s first Black partners.

On the other hand, FSG (which is one of the largest sports ownership entities in the world) are aware that the “signing” of James, one of the most prominent names in sport, will only increase its reach.

While the 36-year-old has earned more than a billion dollars over the course of his career (according to Forbes), he also knows he can’t be a basketball star forever, so he has long sought ways to add to his fortune off the court.

Because active players are currently banned from owning NBA and WNBA franchises, James has had to diversify his investments.

Still, James has already confessed that he would like to own an NBA team after he retires. Will ‘Bron’ be just as successful in business?