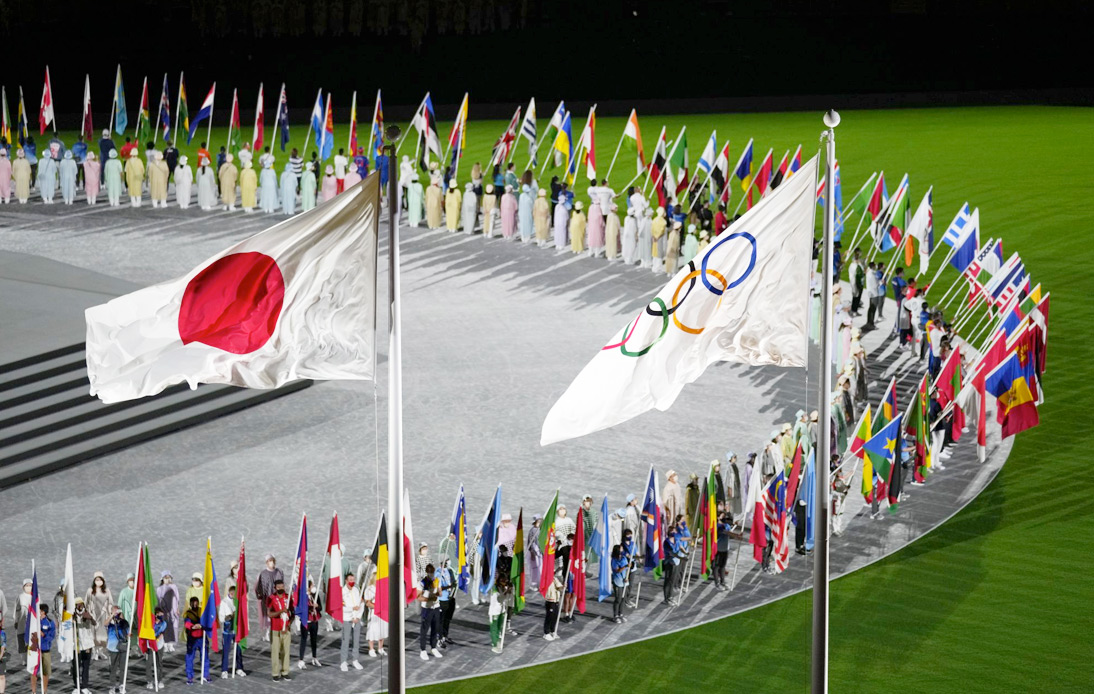 The 32nd Summer Olympic Games ended with a spectacular ceremony and fireworks on Sunday in Tokyo.

The Olympic Games are the most massive sports competition in the world, where more than 11,000 athletes from all over the world competed for medals in various sports.

At the closing ceremony of the Olympics, medals were awarded to the best participants in the marathon in men’s and women’s competitions, and gold medals went to Kenyan athletes Eliud Kipchoge and Peres Jepchirchir.

The Olympic Games in Tokyo will be remembered for the organization that was adapted to the conditions of the COVID-19 pandemic, and mostly for the one-year delay and the fact that there were no spectators in the stands of sports arenas.

The president of the International Olympic Committee, Thomas Bach, said that the athletes had fascinated and amazed the world at the Olympic Games for the past 16 days, which were unprecedented.

“You competed fiercely on the battlefields, but also lived together which is a strong message of solidarity and peace. You inspired us with the idea of ​​uniting sports”, said Bach.

Emphasizing that the Olympic spirit and the Tokyo Olympics are a symbol of hope and future, Bach said that Japan and the Japanese people can be proud of the organization of these games.

Athletes from a total of 93 countries won medals at the Olympics in Tokyo.

The United States are at the top of the list with a total of 113 medals, 39 of whom are gold. China is second with 28 gold medals and 88 in total, followed by the host nation Japan who won 58 medals including 27 golds.

Tokyo passed the baton to Paris where the next Olympics will take place in 2024.

In the French capital, crowds gathered to celebrate the handover dancing in front of the Eiffel Tower while planes trailing a tricolor of blue, white and red smoke swooped through the sky.