Celebrity Cody Simpson Wants To Compete in the Olympics 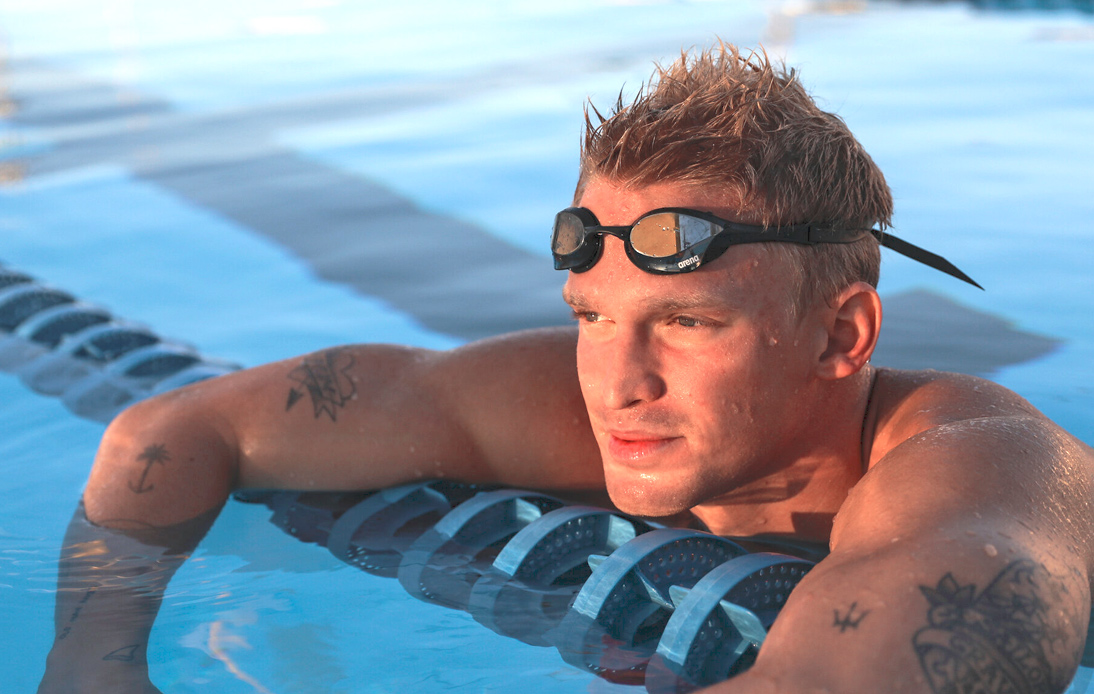 Australian singer and actor Cody Simpson has one goal: to participate in the Tokyo 2020 Olympic Games… and he’s closer to achieving it than many might imagine.

He will compete alongside Australia’s best swimmers at the national championships next month. That competition will be a chance for him to try and perfect his 100m butterfly ahead of the Olympic trials in June.

On top of that, participating in the Gold Coast titles will be a great opportunity for him to shave whole seconds from his personal best (53.85s) in his unlikely bid to qualify for the Tokyo Games.

Interestingly, Simpson took up swimming as a child, but had to give it up in 2009, the year he embarked on his meteoric musical career.

His three studio albums, his world tours, his friendship with Justin Bieber and his relationship (now ended) with Miley Cyrus have catapulted him to fame.

Even so, his love of swimming never left him, that’s why he seriously returned to swimming about five months ago and has been training in the United States with Australian former Olympian Brett Hawke.

However, after a conversation with legend Michael Phelps, Simpson realized that qualifying for Tokyo is highly unlikely, so together with his coach, he has a four-year plan, with an eye on the 2024 Olympics.