Fan Ban Would Cause Loss for Tokyo 2020 Organisers 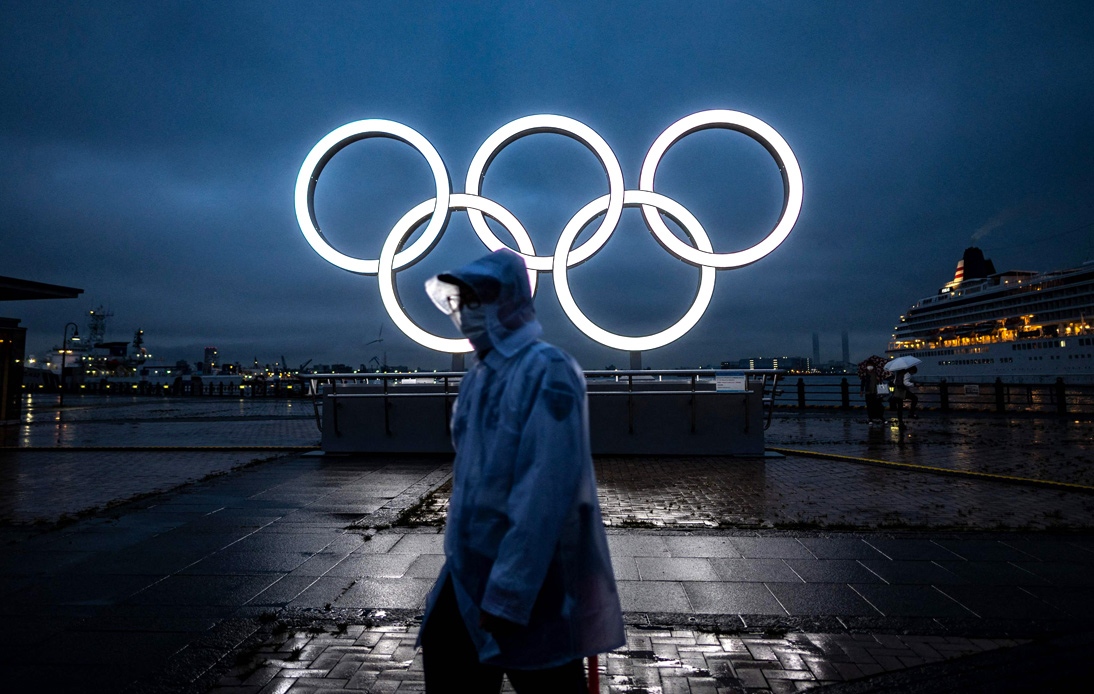 The organising committee of the Olympic Games is facing very bad news at the moment.

The spectator ban will cause financial losses due to the large number of ticket sales that will not take place, but that is not the worst of it: there is a high probability that the insurance money will not serve as a “life saver” for them.

According to international press reports, the committee had purchased a cancellation policy for the event, however, they had already used much of it on last year’s postponement costs.

It should be recalled that last week it was announced that the Games will take place without spectators as a new increase in coronavirus cases forced the Japanese government to declare (yet another) state of emergency.

While fans will be able to attend some events outside Tokyo, ticket revenues will be reduced from $815 million to almost zero.

The economic sustainability of this event (whose total costs would amount to $15.4 billion) has become a headache.

Analysts at Jefferies estimate that the policy would have allowed organisers to cushion losses of $2 billion, including TV rights and sponsorship.

However, several insurance sources say the full ticket prices would not have been insured. Fitch agency estimates that the uninsured cost of the Olympic Games would be $2.5 billion.