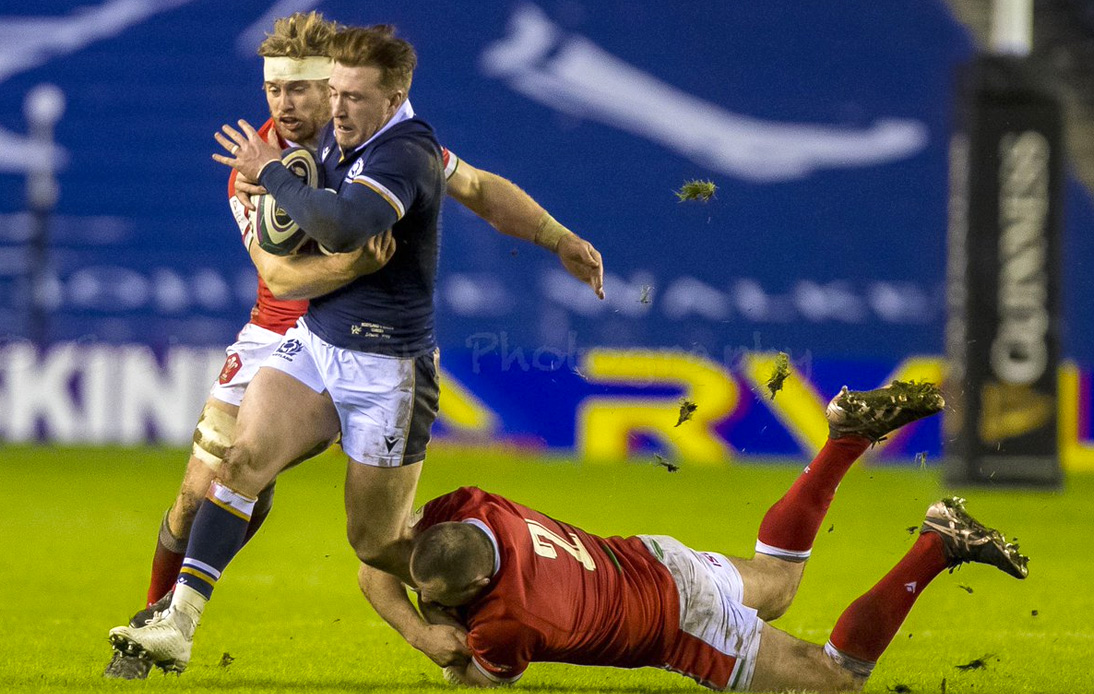 Wales claimed their second win of the Six Nations rugby tournament on Saturday after beating Scotland by a narrow 24-25 scoreline in a match played in Edinburgh.

The home side were unable to replicate the feat they achieved last weekend when they beat England for the first time in 38 years.

Wales were led by Louis Rees-Zammit, who contributed two tries. Scores from Liam Williams and Wyn Jones also helped secure the victory, while Callum Sheedy and Leigh Halfpenny added a conversion and a penalty respectively.

Interestingly, Scotland were the team that dominated the game in the first half and seemed to be on their way to victory. Stuart Hogg and Darcy Graham were the standout Scottish players, scoring two tries each, with Finn Russell adding three conversions and a penalty.

However, the course of the match changed completely for the home team after referee Matthew Carley sent off Fagerson in the 53rd minute after he made shoulder-led contact with Wales prop Wyn Jones’ head at a ruck.

From there, Wales took advantage of the numerical superiority and scored three tries to seal a valuable win for this team.

With this result, the Welsh now have nine points and take the lead in the Six Nations, their immediate pursuers being England (with six points).