French Open Postponed by a Week Due to Coronavirus 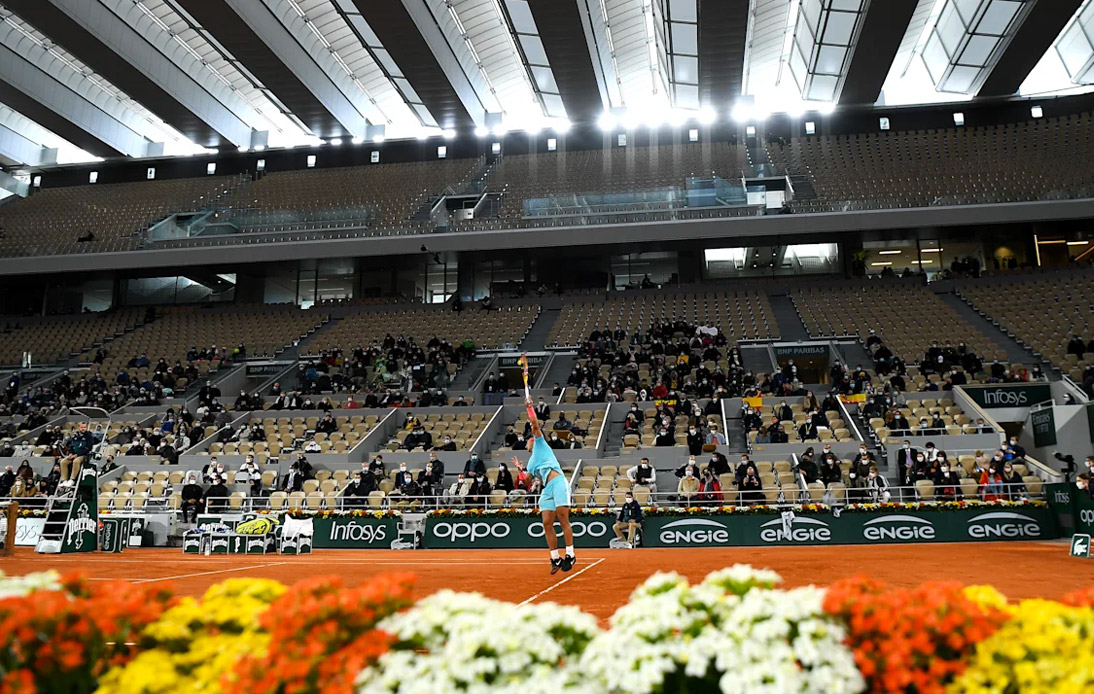 On Thursday it emerged that the French Open has been postponed for a week. With this move, organisers will try to buy some time in the hope that more fans will be allowed to attend the tournament in the midst of the global coronavirus pandemic.

“I am delighted that the discussions with the public authorities, the governing bodies of international tennis, our partners and broadcasters, and the ongoing work with the WTA and ATP, have made it possible for us to postpone the 2021 Roland Garros tournament by a week,” French Tennis Federation (FFT) president Gilles Moretton announced.

Thus, the second Grand Slam of the season will now be held from 30 May to 13 June, while the qualifying rounds will take place one week earlier.

Currently, the entire French territory is in a third phase of lockdown due to a further increase in coronavirus cases across the country.

Because of that, the FFT considers that, for the time being, postponing is the “best solution”.

Moretton also said that this decision “will give the health situation more time to improve”.

Thus, the major tournament is delayed for the second consecutive year. In 2020, it had to be played between September and October, a postponement of four months.

Rafael Nadal and Iga Swiatek are the defending champions.