Serena Williams Advances to Third Round of French Open 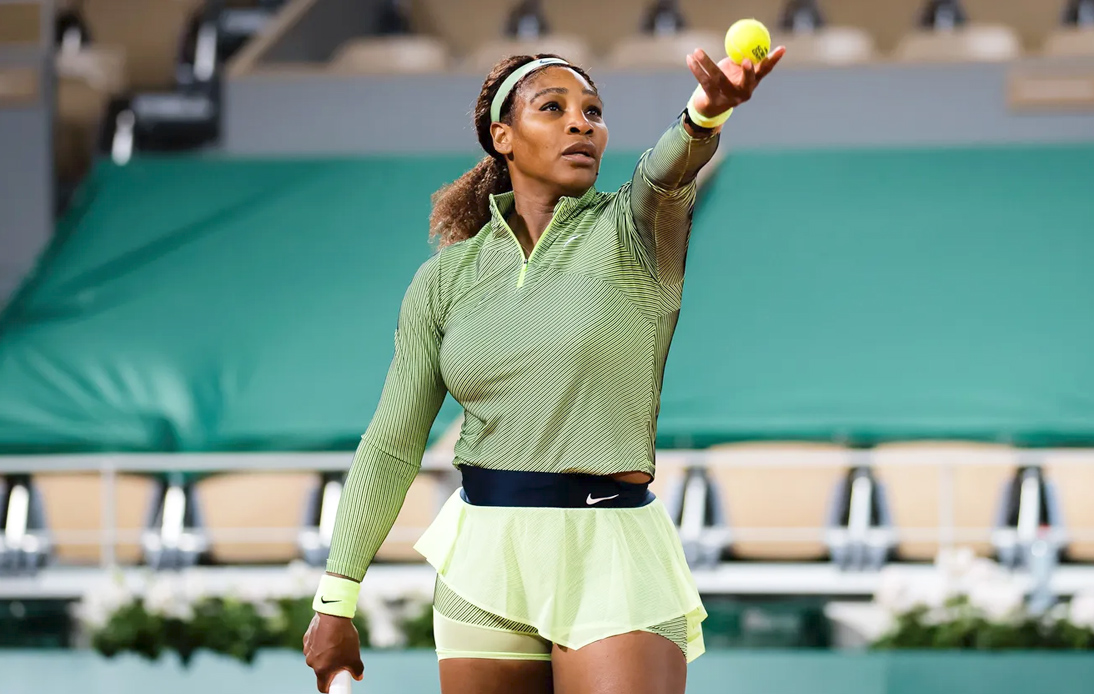 Serena Williams sealed her ticket to the third round of Roland Garros on Wednesday after defeating Romania’s Mihaela Buzarnescu 6-3 5-7 6-1.

This three-set win means that the 39-year-old will meet compatriot Danielle Collins in the round of 32.

Although the match was not free of complications, the youngest of the Williams sisters keeps alive her hopes of lifting her 24th Grand Slam title that will allow her to equal, once and for all, the record of the legendary Margareth Court.

In the first set, Serena was on point, dominating on serve and making fewer unforced errors than in her first-round match against Irina-Camelia Begu. That allowed her to take that opening set relatively comfortably.

Even so, Buzarnescu did not throw in the towel and, with intelligence and patience, managed to take an even second set.

However, that glimmer of hope was short-lived, as in the deciding set Williams was in total control.

In other results, Russia’s Daria Kasatkina surprised everyone and eliminated Belinda Bencic who was the 10th seed. Other tournament favourites Aryna Sabalenka (third seed), Victoria Azarenka (15th seed) and 2019 runner-up Marketa Vondruosova are also through to the next round.