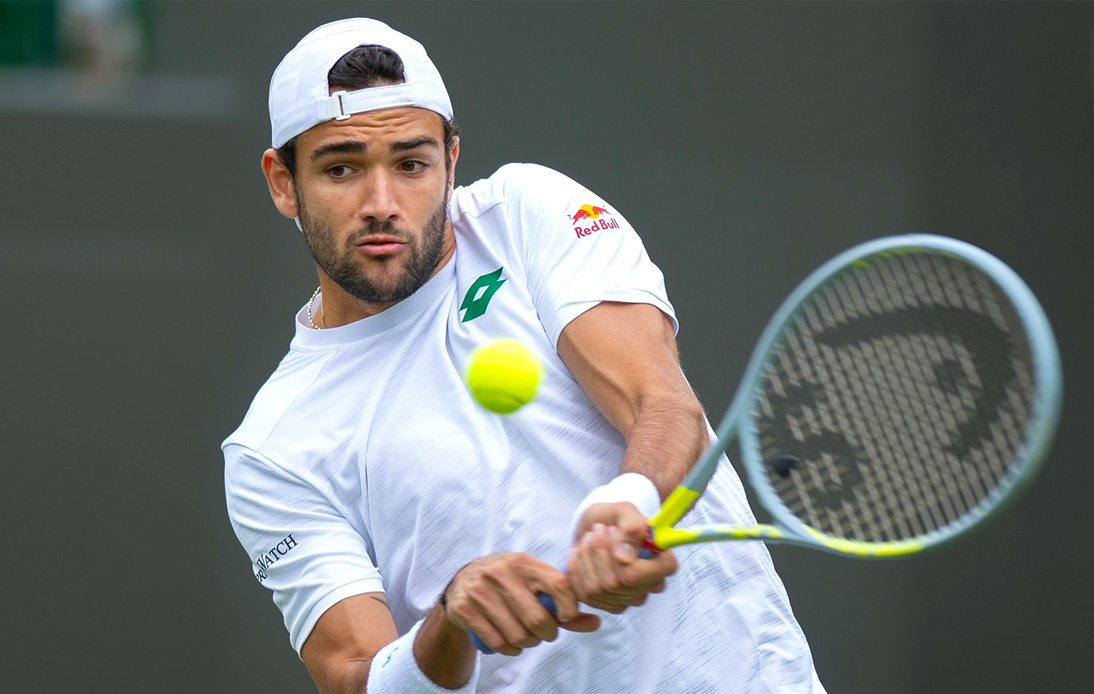 This Friday, the Wimbledon men’s singles semi-finals will take place. The top four players in the tournament will face the challenge of trying to advance to the final of the oldest Grand Slam of them all.

Inevitably, the match that will get the most attention will be Djokovic’s match against Shapovalov. The world number one has won the last two editions of the tournament (2018 and 2019) and is the leading candidate to take his 20th Grand Slam title.

However, all indications are that he will have to sweat it out to seal his ticket to the final, as he faces a fearless Shapovalov who reached his first Grand Slam semi-final.

“It’s going to be a battle and I need to be at my best,” Djokovic admitted.

The other tie will be between Berrettini and Hurkacz. The Italian left Felix Auger-Aliassime in his wake, while the Pole crushed none other than Roger Federer.

The Rome native will be contesting his second Grand Slam semi-final (the previous one was at the 2019 US Open), while Hurkacz will be taking part in this round for the first time.