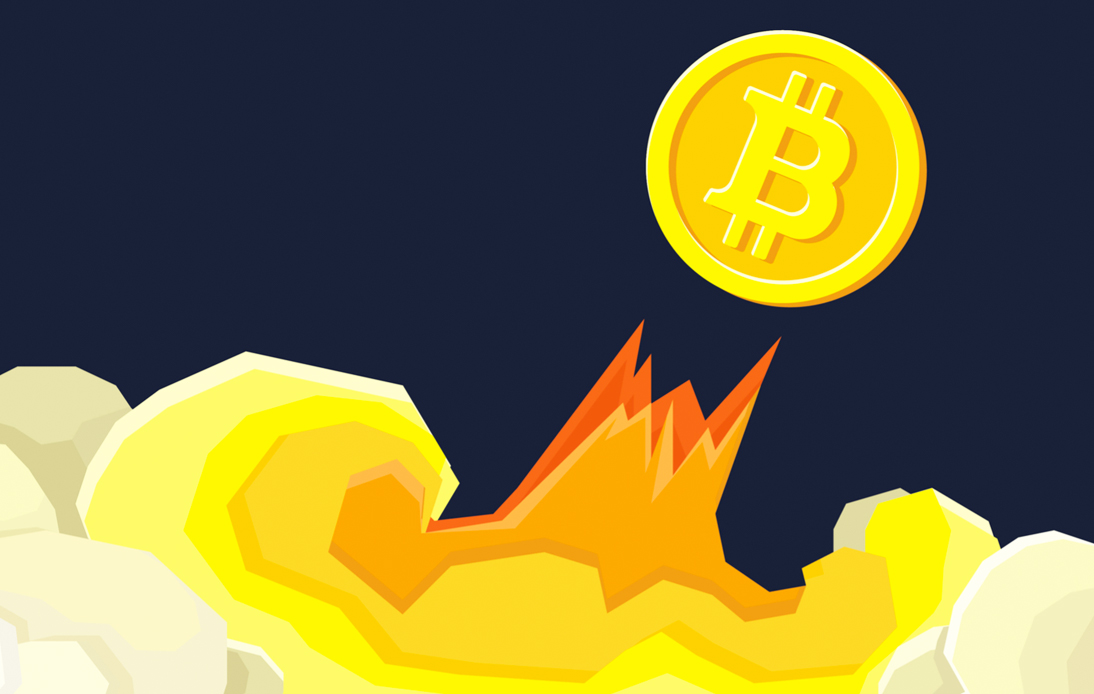 Bitcoin, the world’s most popular and well-known cryptocurrency, reached a price that topped $17,000 (£ 12,800) for the first time in three years.

Since its launch in 2009, the digital currency has suffered countless price swings.

Investors have flocked to cryptocurrencies due to the pandemic-driven volatility on global stock markets.

It is the first time since the beginning of January 2018 that the leading cryptocurrency on the market has reached that level.

However, experts have warned about viewing them as a safe haven.

Some analysts say the pandemic has prompted investors to reassess the long-term outlook for Bitcoin and other cryptocurrencies.

But there are still concerns about fraudulent cryptocurrency trading after high-profile hacks succession.

When there is a lot of volatility, investors tend to take their money out of stocks to invest in what they consider being safer fields like cash and gold.

Some also view cryptocurrencies as a haven to protect their investments from the stock market volatility.

From the commercial firm Oanda, Edward Moya stated: “Covid-19 has disrupted the traditional safe-haven trade and gold’s inability to outperform. Periods of extreme risk aversion have forced many traders to diversify into Bitcoin”.

Bitcoin has a limited supply of 21 million, which is an attraction of this digital currency.

Some people feel that this scarcity provides innate value and protects Bitcoin from inflation, which is becoming a growing concern.

“Its huge volatility hardly makes it a safe haven as a store of value. I have far more confidence in the $50 note in my wallet retaining its value over time than Bitcoin, which seems to bounce around like a yo-yo,” he said.

Last month, PayPal announced that its customers would be able to buy and sell Bitcoin and cryptocurrencies using their accounts. The company plans to implement buying options in the United States next week and develop the full plan early next year.

Furthermore, as Mr. Moya explained, the number of hedge funds and high-frequency trading systems that propel Bitcoin higher is likely to generate exaggerated movements once its price approaches $20,000.

In turn, Mr. Oliver said: “Its rebound is creating more interest from speculators, and so they are jumping in which then pushes it even higher.”