Apple’s CEO Asks Employees To Return to Offices by September 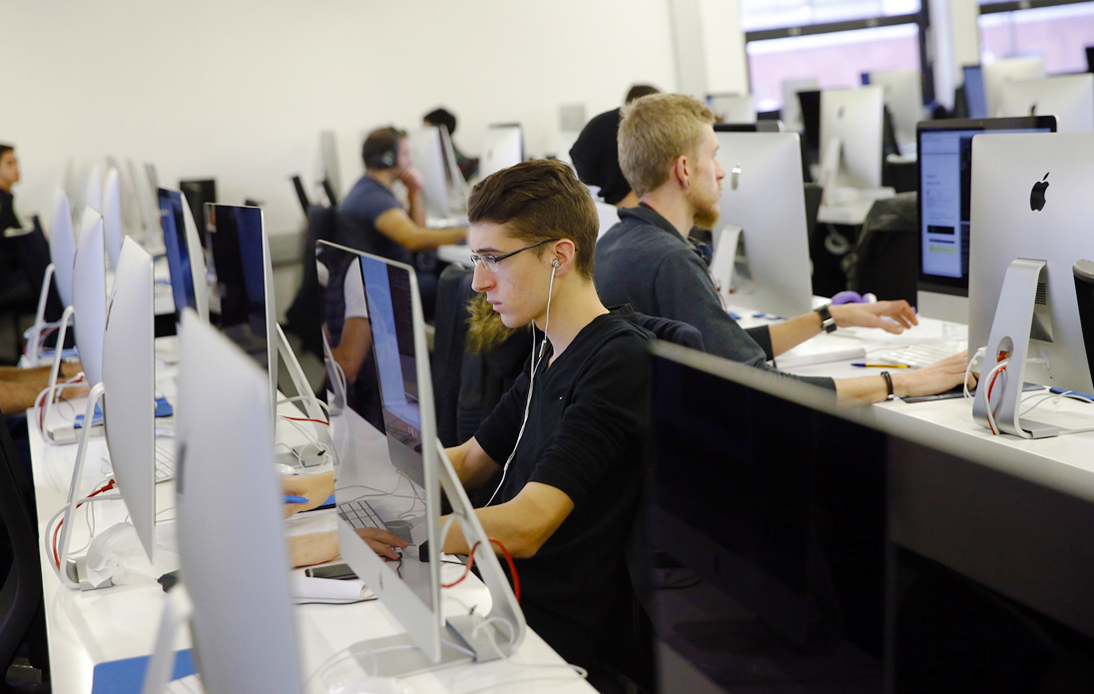 Tech giant Apple expects its employees to return to their desks in September, it said in a memo sent to staff on Wednesday.

Chief executive Tim Cook wrote that workers must return to offices for at least three days a week, and some of the staff members would be able to work the remaining two days remotely.

He added that teams or departments that require in-person work would return for four or five days.

The company also said that all employees could apply to work remotely for two weeks a year. However, managers would be in charge of approving remote work requests, Apple explained.

Mr. Cook said that remote work was not an adequate replacement for in-person collaboration despite the smooth transition to that modality.

“For all that we’ve been able to achieve while many of us have been separated, the truth is that there has been something essential missing from this past year: each other,” he said in a document retrieved by The Verge.

“Video conference calling has narrowed the distance between us, to be sure, but there are things it simply cannot replicate,” Mr. Cook went on.

“I know I’m not alone in missing the hum of activity, the energy, creativity and collaboration of our in-person meetings and the sense of community we’ve all built,” he added. Apple achieved great success during the pandemic and saw its overall revenues jump 50% year-on-year due to increasing iPhone sales.

However, the multinational technology company has been more conservative about its work-from-home policies than other giants in the industry.

Last year, Facebook announced that its employees could work remotely full-time as long as they get approval from their manager. Likewise, Twitter CEO Jack Dorsey made headlines in May 2020 when he executed the same plan for his company.

But Google announced a bid similar to Apple’s policy in April, expecting more people to return to its offices.

The company said it would continue with its current work-from-home arrangements until September but allowed employees to return voluntarily since May. Furthermore, it stated that staff members could work from home abroad for over two weeks if requested.