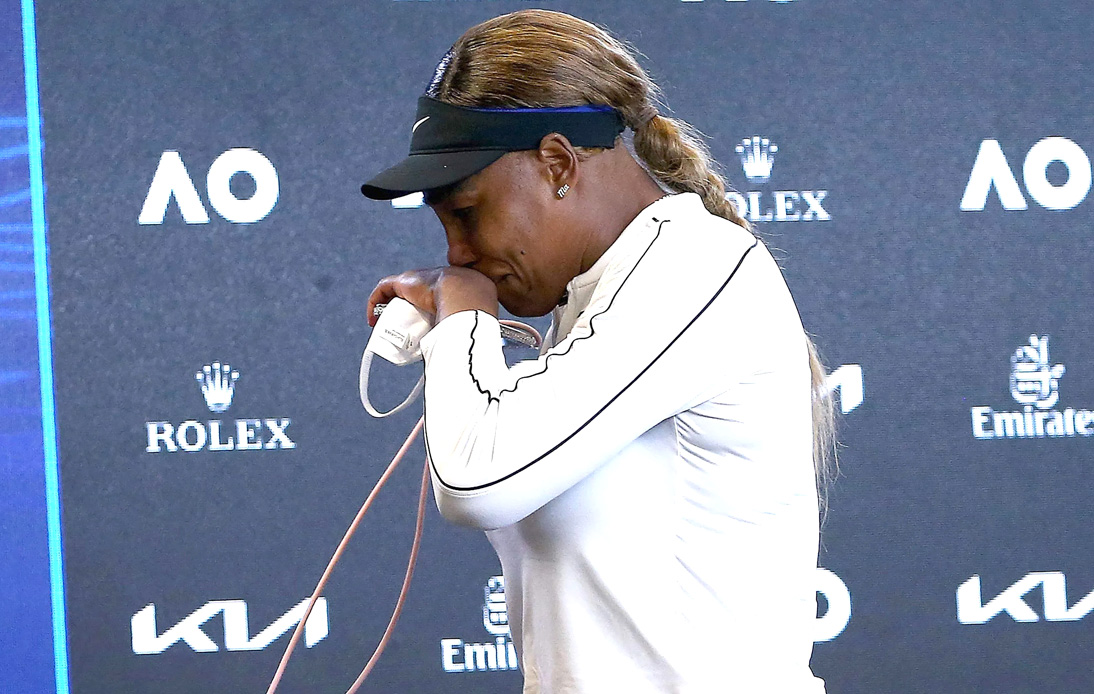 Serena Williams had her dream of winning her 24th Grand Slam title dashed again on Wednesday after a tough 6-3 6-4 semi-final defeat to Naomi Osaka.

The match had started in the best way for Williams, who broke her opponent’s serve to take a 0-2 lead. However, Osaka showed that the new generation of young players are no longer intimidated by the legendary American and won the next four games before going on to win the set.

In the second set, Serena was able to get back into the match and level the score after being 4-2 down. However, the Japanese, with her aggressive style of play, was relentless, breaking her opponent’s serve and enforcing her own to take the match after an hour and 16 minutes of play.

This Saturday, the 23-year-old will play her fourth Grand Slam final (second in Melbourne). She will face Jeniffer Brady.

After her defeat, Serena waved goodbye to the crowd with her hand on her heart. At the news conference she was asked if this was her last appearance in Melbourne: “I don’t know. If I ever say farewell, I wouldn’t tell anyone,” she responded.

She then began to cry when asked about her unforced errors against Osaka.

“I don’t know. I’m done,” she said, before leaving the room.